The People’s Bank of China (PBoC) may launch its own digital currency in the next 18 months. This will be the world’s first state-backed cryptocurrency ‘’Digital Currency Electronic Payment’’ (DCEP). Among other aims, DCEP is designed to combat illegal online gambling, a real scourge for China. Chinese is the most gambling-addicted nation on the planet, studies have shown. 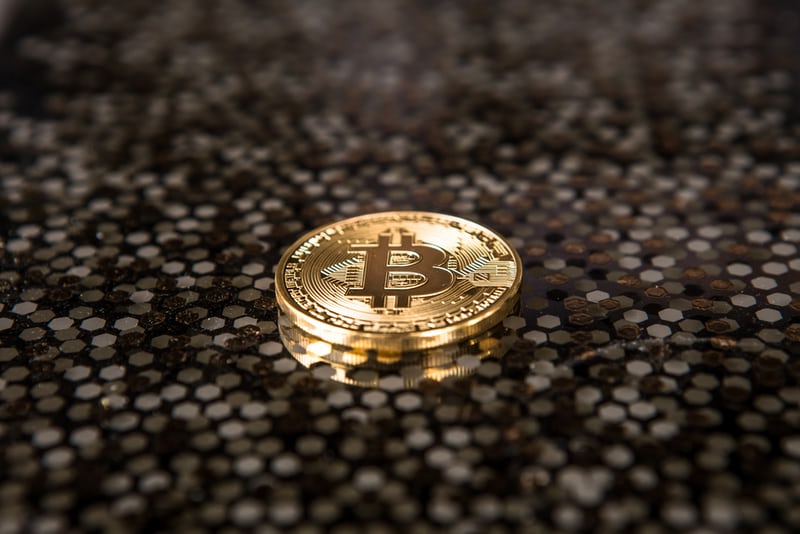 China has been researching a digital currency for almost 6 years

Huang Qifan, is the executive vice president of the China International Economic Exchange Centre. He reveals that China has been researching a digital currency for almost 6 years. China’s efforts are recently accelerated in response to Facebook’s proposed digital currency Libra. This is a platform-based payment service backed by a basket of currencies weighted towards the U.S. dollar.

After the launch of the DCEP coin, the PBoC will become the first central bank in the world to issue its own cryptocurrency.
China has the advantage of already having a huge digital payment ecosystem, as Tencent’s WeChat Pay has more than a billion users. Alibaba’s Alipay has almost 1.2 billion, which will make it easier to adapt to the Digital Currency Electronic Payment.

It remains to be seen whether other governments will follow. It is quite unlikely that China will be left with the monopoly of state-backed cryptocurrencies. We can only speculate that a number of other governments are also working on similar projects and we expect news from them in the months to come.

Digital Currency Electronic Payment is about to include functions that will allow government authorities to track suspect payments and thus purge money laundering, tax evasion, and online gambling. It remains to be seen which governments will have access to this kind of information. But this will be determined by the infiltration of the new currency to several markets and countries.

Mu Changchun, the head of the digital currency research institute of PBoC, said that the new cryptocurrency will still allow its users’ “controllable anonymity”, whatever that means.

“We know the demand from the general public is to keep anonymity by using paper money and coins… We will give those people who demand their anonymity in their transactions. But at the same time we will keep the balance between the ‘controllable anonymity’ and anti-money laundering, CTF, and also tax issues, online gambling and any electronic criminal activities,” Mu Changchun stressed.

We can only assume, Digital Currency Electronic Payment will trigger a war among several governments. They will all try to get part of the pie. However, it is the market and the users who will decide who stays and who goes. So far, the market has not shown any signs of accepting control, no matter how elegant words are.