Australia’s largest online bookmaker Sportsbet is ordered to pay approximately 5.500.000 Euros of unfairly cancelled bets, Australian media reports. This could only happen in a country with strong institutions like Australia, where fellow bettors can raise their voice.

The Northern Territory Racing Commission (NTRC) issued a ruling on a case involving Australian bookmaker Sportsbet and an unknown number of punters who placed their bets on whether any AFL player would have 40+ disposals, moving the ball legally to another player, during round 10 of the 2019 AFL season.

Sportsbet odds made happy a number of bettors who, based on analysis, identified a chance for quick and easy money. Obviously, Sportsbet’s odds compilers made a major mistake. The bookmaker decided to cancel these bets before the first game of round 10, stressing its right to revoke wagers based on ”obvious or manifest errors”. This decision made bettor furious. Complaints started from various Facebook groups and pages and expanded like wildfires to several betting communities. As a result, a number of players filed complaints with the local gaming regulator, NTRC. 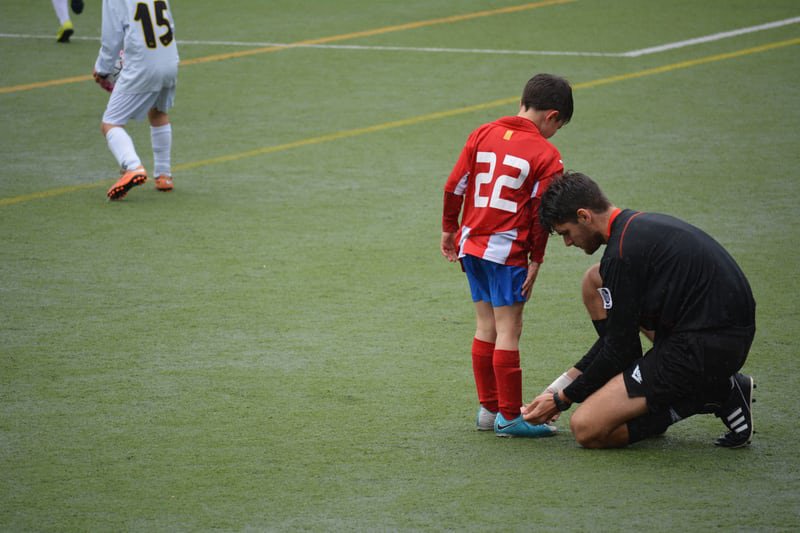 Entitled to be paid

NTRC ruling stated that: ”It would not be outrageous to see the prices offered in error on offer” therefore it was the commission’s view that each of the individual pricing errors ”do not meet its threshold requirement to uphold a finding of obvious error…and all persons who made a winning bet on any or all of the nine Sportsbet AFL +40 betting markets … are entitled to be paid the full amount of the winning bet that was struck.”

The commission also stated: ”The prices offered following the 22 May 2019 price adjustment fall outside of the historical data range…the Commission also notes that four of the nine matches with the corrected prices of 23 May 2019 also fall outside of the historical data range.” We can only assume that Sportsbet’s traders were in a state of shock trying to correct their previous wrongdoing. In Sportsbet’s defence, NTRC said that it does not ”believe that the company had been wilfully deceiving in an attempt to attract new business”.

It is not clear how many bettors are owed and how much, although estimates had around 2,000 gamblers owed as much as AU$9m (5.5 EUR m), media reports.

These particular events are not well covered by any major alert service that serves smart gambling communities like Arbusers. It is believed that most of the bettors caught in this situation were manually placing their bets, based on their own pure analysis. Many players reported placing bets as low as 5$.

Sportsbet tweeted they will honour the decision and will credit the owed amount to all affected players.