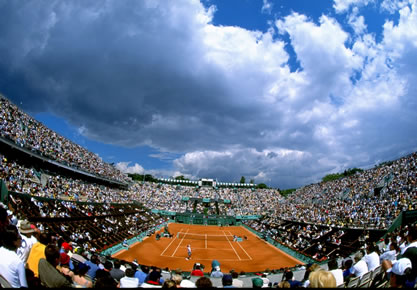 Don't worry because Major leagues are ending. Lots of tennis tournaments will be on for the whole summer and even autumn!

Soccer is probably your best bet for arbing but don't overlook tennis!

There's a tournament every week! 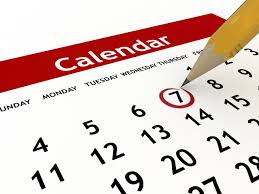 That's right. Except December and Mid-November, there's no off-season in tennis. There's a tournament every week! Even some weeks,  there's 3 or 4 tournaments happening at same time!

You can go to sea during July..

US Tournaments start thru mid-july. It means you will have lots of free time during day. You may have to go bed late but hey who goes to bed early when it's summer?

First US Tournament is scheduled at 8 July. Assuming you're living in Europe; there won't be any games at noon or morning according to your local time. Sure, during some weeks in summer there's european tournaments too (which start at early hours like 11:00 AM) but there's weeks with US tournaments only as well.

Line movements happen in every sport but due to low limits and unique structure of tennis sport (there's only one player!) you can see massive line movements in tennis. Talking about soccer; Let's say X player is sidelined. Sure, it will effect the spread/odds but how much? There's 11 players playing in a football team, what if one player is out? (Assuming he is not a key player like Messi)

However, Tennis is a different story. Rumors about Dolgopolov's knee injury. I saw Darcis dancing in a bar/disco last night and he will play versus Kamke next morning. X player's father has just passed. These kind of things will effect the performance of the player directly since in singles tennis, you're the only guy on pitch. There isn't a leftwing player that will save your butt or there isn't any panther goalie that will erase your defensive mistakes. You're on your own.

Tennis limits are not massive either. Even at Pinnacle Sports; you can see very low limits specially in 250-500 tournaments. (Grand Slam limits are exception of course) 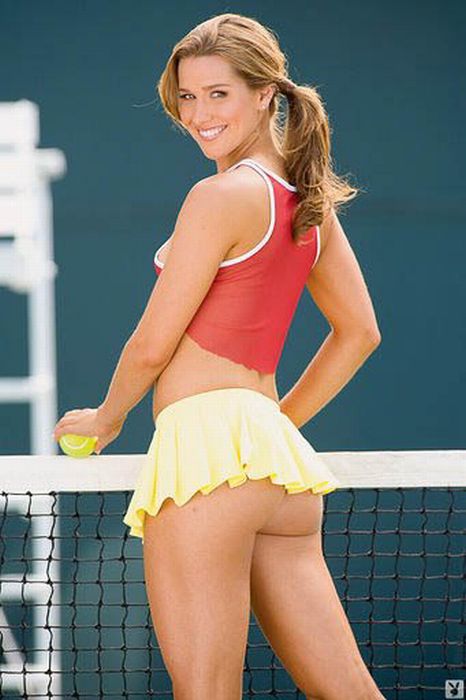 Many people overlook tennis arbing because of mixed rules. Mixed Rules can be dangerous if you don't pay attention. For example, let's say you bet Wawrinka to win at Pinnacle 1,70 and Tsonga to win 2,60 at Xbet. Tsonga wins 1st set and during 2nd set, Wawrinka retires. You lost your bet at Pinnacle since first set completed but what about other bookie where you placed your Tsonga bet?

According to Xbet, all bets are void if any player quits the game. Therefore, your Tsonga to win 2,60 bet is voided. Instead of 1 winner, 1 loser bet; you got 1 void/push and 1 lost bet.

Solution? Easy! Just bet/arb at books where mixed rules won't cause any problem/disadvantage to you. Every sportsbook has sports rules section. Reaf sports and betting rules carefully.

Now, let's come to the most crucial part!

There may be times where Mixed Rules can make you money, how?

Pinnacle Sports: All over/under, game spread and set handicap bets are voided if one player retires. Let's say Federer plays versus Wawrinka. You bet Federer to win 2-0 but Wawrinka wins first set. You think you lost your bet? Do you think this bet lost %100 mathematically since Federer can't win 2-0 at this situation cause Wawrinka has won a set?

If one player retires (Fed or Wawrinka, it doesn't matter) all set handicap, game handicap and over/under bets are voided regardless of result!

Therefore, your bet will be graded as "void" instead of a lost.

Same situation applies here too. Even if you have picked Under 22 and score is 6-7, 7-5, 4-0, 3rd set being played..your under bet didn't lost yet. Your bet will be refunded if one player retires.

Every book has different rules when it comes to tennis. Some books have similiar rules where some books not. For example, one book may settle Under 22 bet as lost as soon as 23rd game played.

So where our edge comes in?

One book settles set handicap bets if underdog wins a set since it's mathematically impossible for favorite to win by nil if dog wins a set. However, Pinnacle rules work in a different way.

Your Wawrinka bet at Pinnacle Sports is voided!
Your Tsonga +1,5 bet is a Winner since Tsonga won a set.

Mixed Rules is a two-edged sword. It can be in your favor or not. Imagine you picked Underdog +1,5 at Pinnacle and Favourite -1,5 at other bookie. You would lose money that way..

Waking Up Early without Alarm Clock 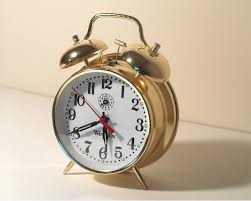 I used to set (and smash when I wake up, lol) my alarm clock when working 9-6. Man, I hated every minute of my stupid day job but most thing I hate was to wake up early. Now, I even wake up before my wife without setting alarm clock! Sometimes, a special power wakes me up at 6:00 AM! Waking up at early hours can be crucial in order to catch "special" line movements. Many books are slow to change lines during these hours. Do you know I grabbed Ferrer +1,5 Set @ 3,65 early this morning?

Also, waking up early is a good thing even for Full Time Arbers like us. No obligation to wake up early but you feel more healthy when you wake up early.

Uh, you can forget about this during summer. Lots of US Tournaments! I don't think you will be able to wake up before 9-10 AM.

Tennis is an unique sport. Basically, you're travelling the world in front of your screen. One week, you're at Germany. Next week, you're at Madrid. Maybe not pshyically but mentally, (and screenly, lol) you're there. Manchester United plays all their home games at Old Trafford, England. When arbing/trading (or betting) tennis, you're in a different location each week!

Well, that's it. Sure, soccer is probably your best bet, but don't overlook tennis arbing either. Many traders I know don't focus on tennis arbing too much because of Mixed Rules thing. As I mentioned above, if you pay attention; Mixed Rules won't hurt you. Even it may offer you a tremendous advantage.

I hope you enjoyed the article btw

The article is good.
Top

This is very inspiring article Yngwie

Thank you for your kind words. I'm glad you liked it

Writing these kind of articles is very relaxing for me.

Do you ever wonder why people post in betting/arbing forums? Why people spend time in forums?

Unfortunately, you have a boss too..but who is your boss?

It's you. You're your own boss.

Let's talk about balancing social life and work next time.

I wish everyone a profitable weekend!
Top

Totally agree.
Tennis is great for arbing if you consider rules.
And even mixed rules can be used with care, depending on the odds.
Smart Bet Tracker
www.smartbettracker.com
Top

Your Wawrinka bet at Pinnacle Sports is voided!
Your Tsonga +1,5 bet is a Winner since Tsonga won a set.


Which books would settle Tsonga +1.5 sets as a winner if there was a retirement. All the ones I have come across would void.
Top

I think Marathon could:

If a player retires or is disqualified bets on the match result will stand as long as one set has been completed, otherwise these bets will be void. Bets on other markets will be void unless a definitive result for that market has already been determined. The player that progresses to the next round or is awarded the victory after the first set has been completed will be deemed the winner.

Are there any good services for tennis arbing? I use rebelbetting. There I can't see many tennis arbs (I marked the filter that I don't see games with mixed rules).
Top

Is there any list of bookmakers with the same and different tennis rules? And which bookmakers most have tennis arbs?
Top

Is there any list of bookmakers with the same and different tennis rules? And which bookmakers most have tennis arbs?

But you should cross-check the rules with the bookmaker you choose and compile your own. Some small bookies have changed their tennis rules, since this list was published.
Top

I made my list with 5 or 6 bookies I use most in tennis. In general first set betting is safer. Books like pinnacle, willhill, marathon, bet365, 5dimes, betfair and betdaq have the same rule, althought different for full match.
Smart Bet Tracker
www.smartbettracker.com
Top
Post Reply
18 posts