How to take legal action against a bookmaker

During these last years, we highlighted the low business ethics of several actors in the gambling sphere. Unfortunately, these ethics are spreading in the industry like mayhem. Bookmakers tend to confiscate winnings more often than before. And in some cases, their decisions are based on pure speculation not backed by solid data and facts. You shouldn’t get us wrong, we fully support any action against money laundering and corrupted action like match fixing. But some times, legitimate players will have to take legal action against a bookmaker.

Confiscated with no real reason

However, there are cases when players had their winning forfeited and funds confiscated with no real reason. We highlighted a number of court decisions when bookmakers were forced to pay. A number of our members also reported getting paid after more aggressive action was taken, before getting to courts. In order to educate further our community, we will present a blueprint on how to act when a bookmaker confiscates well-deserved winnings. Please notice, this is for players that had their funds confiscated wrongfully and in bad will from a bookmaker. Here, we are fighting low corporate ethos and not best operating practises.

We also noticed that confiscations of low 4 figure balances are skyrocketing during these last years. We suppose, that bookmakers are targeting this amount because a rational client will not start any legal action against a bookmaker that would cost more than his confiscating balance. This is a risk/reward hypothesis that could backfire at the face of the bookmaker if handled correctly by the educated player.

A key element of any case is who is regulating the bookmaker. There are 5 types of regulation:

So you come to a point where the bookmaker is confiscating your funds. In your communication with the bookmakers, you are noticing some “dramatic” phrases (to put it mildly). For example, they might say:

“No further correspondence will be entered into” or, “We are unable to provide more information on the matter due to compliance and other restrictions”

Or they could bully you gently going one step before blackmail. This is a recent example:

In our view, when a legitimate player sees dramatic tones in the communication with a bookmaker, it is a clear signal there is no ground on any allegation against him. 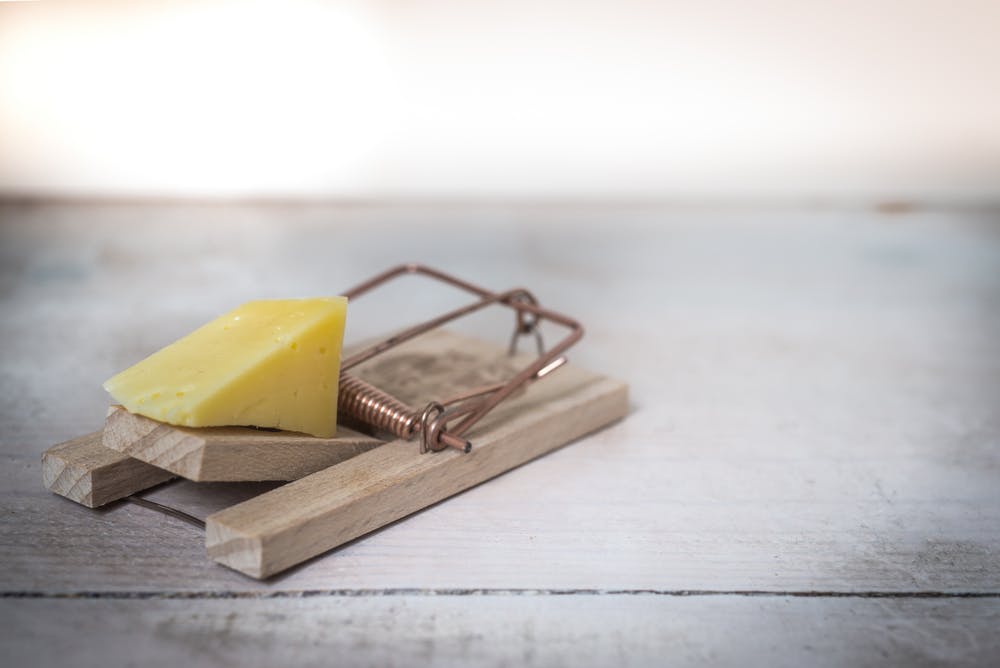 Some steps you could take, depending on who the regulator is, before taking legal action against a bookmaker

So the way we see it, there are some steps you could take, depending on who regulates the bookmaker, before starting legal action against a bookmaker.

Step#1: You should obviously try and argue argue argue with the bookmaker to the largest extend. First, because you have to do all that anyway before starting a claim and second, because legal claims take ages. Unfortunately, bookmakers already know that very well and they are basing their strategy on this.

Step#2: Contact the regulatory authority by both phone and e-mail. Present the situation backed by evidence, print screens, documents etc, and ask for the Point Of Contact that will handle the case. It is important to get the name of the manager that will handle the situation. For the UK, it is the UKGC that regulates bookmakers. For Malta, it is the MGA. We believe all EU member states have similar authority.

At this point, we regret to say there are still banana republics within the EU with mechanisms who discourage players from asking for a fair game. At the same time, it is evident that the UKGC is a strong institution that supports a fair game for everyone. Some of our members were paid in full from bookmakers after simply contacting the UKGC and informing bookmakers about the opinion of UKGC.

Time for the Ombudsman

Step#3: If the regulatory authority is weak, or not willing to cooperate, start a case with the ombudsman. This is valid for countries where alternative dispute resolution (ADRs) are available. The UK and any EU member states have an ombudsman. The ombudsman is a stronger institution and usually, the management of any company will think twice before ignoring.

Please notice, depending on where the bookmaker is regulated, you might have other ADRs you could speak too. This is free of charge of course. Again, the ombudsman might be a symbolic institution in banana republics.

Step#4: Things are getting more serious now. If the bookmaker is regulated from an EU country, and that includes the UK at least until December 31st 2020, and if you are also an EU citizen, hire a lawyer in your own country to start what is called ‘’The European Small Claims procedure’’ which is designed to simplify and speed up cross-border claims of up to €5000.

The procedure is simple, but unfortunately, you have to go through a lawyer who will forward all evidence and supporting material to the judicial system of the country where the bookmaker is regulated. There are time frames that must be respected and cases should not take that long until hearings. Depending on your country of origin, the cost for an action like this should not be big.

Step#5: Things are really tough now, some bigger balances are at stake. At this stage, the player must think about the costs as these might be far greater than the potential profit. This is where bad will bookmakers are based mostly when confiscating your balance.

When to hire a lawyer

Hire a lawyer in the country where the bookmaker is regulated. In the UK, all court claims processes have to be preceded with a “letter before action”, which basically states you are going to take legal action – unless they settle within a specified time period (like 30 days for example). This letter should be compiled by your UK lawyer. Most judicial systems in Europe do not offer the option for a “letter before action”, skip it if your bookmaker is regulated in continental Europe.

At this point, almost all bookmakers will pay your winnings because they will immediately realise they are going to court and they will have to pay their lawyers 300-700 GBP per hour in order to present the case. At this very point, the risk/reward ratio is against them and that is why they will capitulate before going to court.

If they don’t settle, or if they don’t answer at all, you’re entitled to start the process in a court.

When a customer gets to a UK court, most probably he will get paid, provided that he has a solid case. The UK has strong institutions and the courts are not easy to be bullied. I wish I could say the same for other European countries. Some of them need an average of 4 to 9 years until a decision takes place and that means you should hire a young lawyer, so he will be alive at the end of the case.

It is evident that in order to achieve the maximum capital safety you should use bookmakers regulated by strong institutions. You should always conduct due diligence before depositing your hard-earned capital with any bookmaker. It is also evident, one should always think and act rationally and calculate all possible risks, as windfalls and shortfalls could always occur.

Are you the right person for smart gambling

Many players, especially at the beginning of their smart gambling career, might ask themselves: "Am I the right person for this?" This question comes in different variations, such as: "Should I invest money in smart gambling?", or "Should I quit my job to focus on smart gambling?"
read article

The UK's Financial Conduct Authority has recently admitted suffering a data breach. The regulator of all UK payment institutions published a document on its website, by mistake revealing confidential information of 1,600 individuals.
read article

Gambling in the blockchain world

KYC, Confiscation, Restriction, AML are the most popular words in today's gambling industry. Every year more and more regulations been created for and by the governments in order to get a bigger piece of the gambling pie. They are doing that in collaboration with the bookmakers at the expense of the player. As you all know, more and more countries restrict, forbid, or tax any gambling-related activity.
read article

Gambling psychology and how to master it