Sports betting exchange Matchbook shocked UK gambling community by declaring that its license is suspended by the United Kingdom Gambling Commission (UKGC). This decision came into force on February 17 at 23:59 and stopped all betting and casino action for UK traffic.

This has no impact on the services offered outside the UK. The reason for the closure is not yet specified. But it is rumoured the exchange accepted large uncovered bets by high-income players from South America. The Company guaranteed to its clients they can withdraw any funds from their accounts. Early reports from several clients show that withdrawals are processed regularly with no delays. Moreover, Matchbook also mentioned that it would be “back soon.” for UK customers, without setting a time frame.

What could be the reason behind this?

A thought-provoking rumour emerged on social media that the reason for the suspension might be related to a recent court case. The case revealed Matchbook had been offering unsecured lines of credit to allegedly super-high rollers from South America. In essence, the service offered, provided agent style betting, accepting bets via Skype or over the telephone, allowing large clients to bet considerable amounts quickly.

It is not clear if proper KYC took place for these clients. According to The Irish Independent, on January 30 Matchbook subsidiary Eurasia Sports had accused defendants who were absent from court proceedings of conspiring to defraud by placing bets on credit which they had no intention of settling. As a result of the court’s decision, the defendants lost nearly $ 12.6 million. 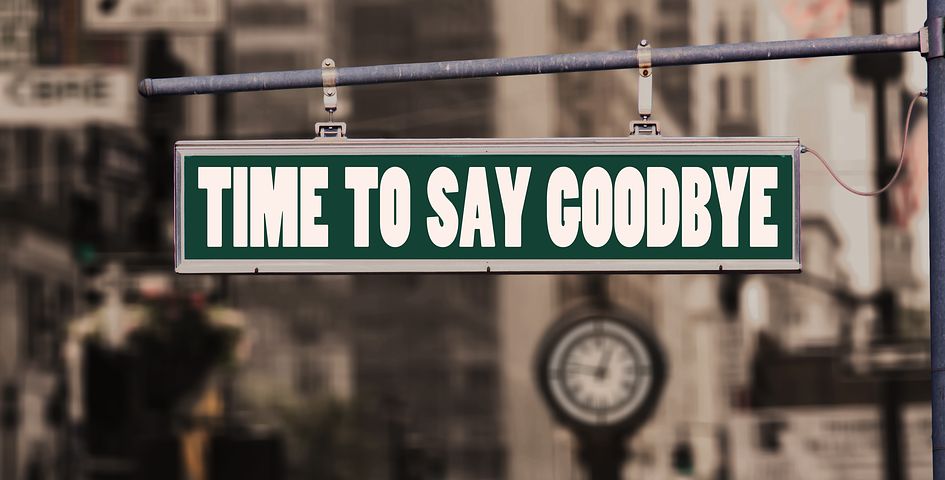 Issues to consider for players

Matchbook is very popular among punters who prefer betting on American markets. Players can bet on NFL, NBA, MLB, and NHL, as well as horse racing and football. In several aspects, Matchbook is an important tool for smart betting especially in markets where liquidity offered by rival exchanges Betfair and Smarkets is not deep. With this aspect, Matchbook is an important betting exchange for players interested in American sports. The options offered by Matchbook may be a plus, but there are some shortcomings that players are not satisfied with.

They are especially not happy with premium charges which take 60% of player’s monthly winnings if they are £20k in profit. Due to both suspension and premium charges of Matchbook, only Betfair and Smarkets remain as exchange option for UK bettors.

Smarkets decided to troll Matchbook right after the suspension was announced by twitting ‘’Don’t worry, we’re not going anywhere…’’ It remains to be seen when/if Matchbook gets its license back from the UKGC. But so far, we have seen negotiations between regulatory bodies and bookmakers requiring a lot of time.