We mentioned several times in our articles, the importance of companies that handle and analyse data. Jumio was one of the first companies that integrated the gaming and gambling industries. It is now considered a global leader in online identity verification. Jumio processes almost 300,000 verifications per day on behalf of their clients. The company uses cutting-edge online identity verification and authentication services that quickly and accurately connect a person’s online and real-world identities. 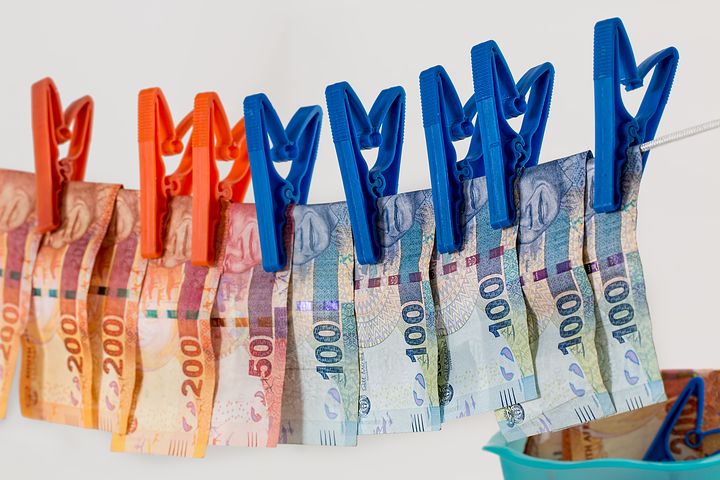 The latest annual reports from Jumio reveals that new account fraud increased by 27.8% worldwide YTD in 2019. Jumio compared global ID fraud patterns from millions of ID verification transactions between 2014 and 2019.

According to Jumio’s Fraud Report, fraud is defined as an attempt by an individual to create a new online account by manipulating a government-issued ID. In our opinion, this definition is narrow and we are confident that fraud levels would skyrocket with a broader definition.

Depending on the country

The report shows that fraud levels in emerging markets were significantly higher compared to developed markets. This fact explains why gaming/gambling operators and payment processors are serving clients in various ways depending on the country of their origin. We observe delicate services to clients from developed markets, while clients from emerging markets often deal with harsh tactics. The Asia-Pacific region experienced the highest rates of full-year fraud at 3.27% while the U.S. had the lowest rates of fraud at 0.88%. This trend has been pretty consistent over the last six years, Jumio stresses.

We believe payment providers contributed massively to this phenomenon as the verification process is now stricter and more detailed.